Awards and recognition for Travellers Aid 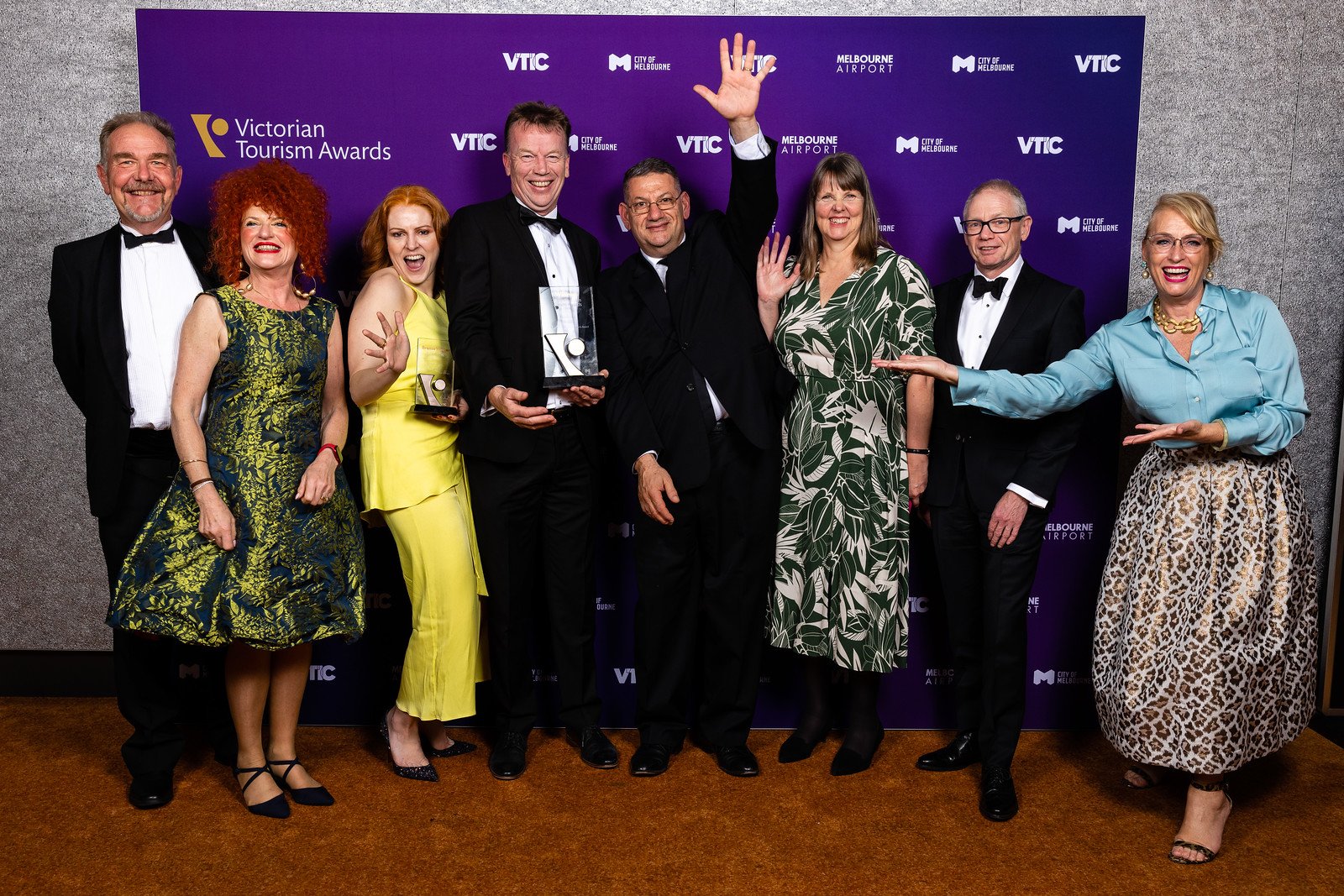 We are extremely proud of the whole team at Travellers Aid who have contributed to creating a more accessible and inclusive Melbourne during a very challenging period in 2022.

We are proud to have played a significant role in rebuilding confidence in people with mobility impairment or disability as they have re-engaged in everything Melbourne has to offer. We have worked with major event holders to create more accessible environments which have helped the 1 in 5 people with disability choose to participate in these hallmark events.

The nomination and being announced as a finalist for the 2022 Melbourne Awards is a testament to these achievements, and we are proud to announce that we were named as the runner-up for this award in the ‘Community’ category.  Well done to our remarkable team!  You may also have read in the latest Travellers Voice magazine that we were nominated for a Victorian Tourism Award for the Excellence in Accessible Tourism category – and we are honored to be awarded Bronze for our contribution to the sector.

We also received an early Christmas present, having received the Inaugural City of Melbourne – Lord Mayor’s Award.  This is awarded to ‘an organisation that utilises its unique point of difference to contribute to the visitor experience’.  This award is a recognition of the tireless work of our staff and volunteers.  We are so proud to be playing such a significant role in changing mindsets and attitudes with regard to accessibility and inclusion in our city and state.

See all News and Events